Pilates – What it is? 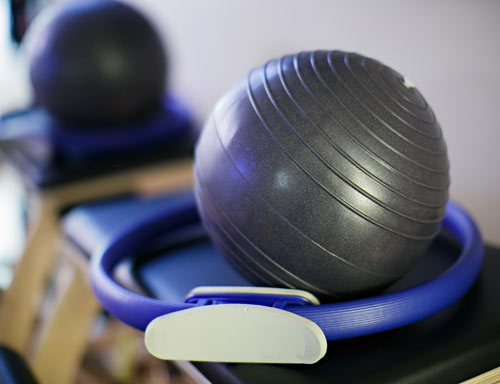 Pilates is an exercise method focusing on engaging the mind with the body to perform exercises that involve the whole body.  Each exercise is performed with attention to the breath, proper form and efficient movement patterns.  Pilates focuses on learning to move better so the benefits are felt in everyday life.  This method of exercise is designed to:

This method of exercise was created by Joseph Pilates in the early part of the 20th Century.  Joseph Pilates was a sickly child.  He was determined to make sure his illnesses did not conquer him, so he began to exercise. He became a gymnast and a wrestlers.  He found that as long as he exercised, he felt strong and healthy.  He eventually developed a method of exercise he called “Controlology”.  It was later renamed Pilates.  This method of movement included exercises for every part of the body.

Pilates was so far ahead of its time by by being created in the early 1900s.  However, the method did not begin to achieve it’s popularity until the first few years of the 21st century.

It is now being used in fitness centers, private studios, rehabilitation clinics and hospitals to improve the health and well being of clients from the very deconditioned to the very athletic. 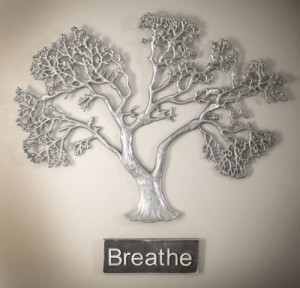 The Pilates exercises teach awareness of breath, alignment of spine and how to strengthen the deep core muscles.  This method involves several key principles in attempt to create a connection between the mind and the body.  These key principles are:

Menu
Recent Posts
Get the App
Go to Top